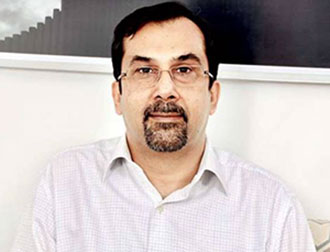 Cigarette to soap maker ITC has appointed Sanjiv Puri as the company’s new Chairman with immediate effect. His new designation will now be Chairman and Managing Director, the company said in a stock exchange filling.

Puri’s elevation comes after YC Deveshwar, ITC’s longest serving chairman, passed away after a prolonged illness at a hospital in Gurugram. Deveshwar had stepped down from executive role in 2017 but remained as chairman in a non-executive capacity.

“It is an honour and privilege to be appointed the Chairman of ITC Ltd. It is a responsibility that I accept with humility and with a deep resolve to build on the outstanding legacy nurtured over the years, further strengthen and build market leadership across all business segments whilst reinforcing ITC’s commitment to put Nation First always. In the journey ahead, I am sure I can count on the support of our shareholders, partners, associates and most of all, the dedicated Team ITC to continue our shared aspiration to build an exemplary enterprise of pride to the nation,” Puri was quoted as saying in a media report.

IReC brings the spotlight on best retail solutions and insights 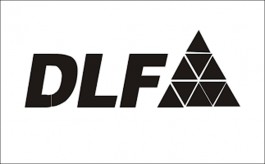 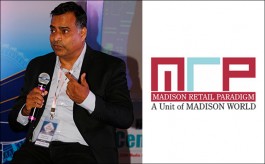