Scott Christopher Devine, Senior VP of Visual Presentation at Macy’s, will be joining Roya Sullivan, National Window Director, to speak on the magnificence of Macy’s holiday window at In-Store Asia, 2019. 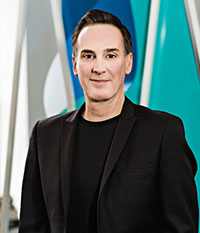 Scott Christopher Devine, Senior Vice President of Visual Presentation, Macy’s will be joining the main speaker, Roya Sullivan, National Window Director, Macy’s, for the session on ‘Macy’s Holiday Windows – Magnificent, Effective and ROI-proof’ at In-Store Asia 2019 (now a part of the family of EuroShop Düsseldorf, the world’s #1 retail fair), the largest retail experience expo and convention in the Indian subcontinent. The next edition of the event is scheduled to be held during March 14-16, 2019, at Bombay Exhibition Centre, Goregaon, Mumbai.

Scott joined Macy’s in 2013 as the Group Vice President of Merchandise Execution and was named Senior Vice President of Visual Presentation in 2017. Prior to his time at Macy’s, he was the Vice President of Visual Merchandising at Lord and Taylor. Scott is the recipient of several prestigious industry awards from design:retail , Windowswear and 2018 Clio and has been featured in publications such as USA Today, VMSD, Contract Design and more. Scott grew up in New Jersey. He lives in New York City and is an avid runner as well as a global traveler. 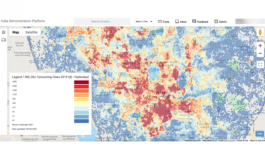 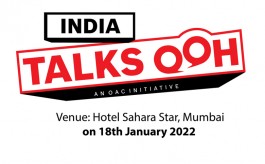 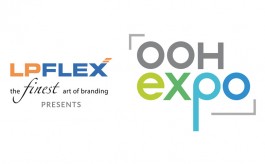