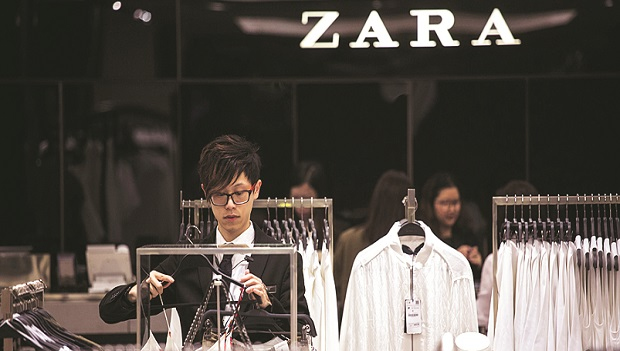 Spanish fashion chain Zara is looking at opening larger stores of 30,000-50,000 sq ft in the country. Its older stores have an average size of 20,000 sq ft. On Thursday, it opened its 51,300-sq ft store in Fort area of Mumbai, its largest in the country.

Zara, which opened its first store in India in 2010, has 20 stores now. It also planned to absorb smaller stores into bigger ones, wherein it would close smaller ones and take their merchandise, and absorb staff into larger ones, said Jesus Echevarria, chief communications and corporate affairs officer at Inditex, the parent firm of Zara.

"This is a global trend. We feel our customers are more comfortable in larger stores. There is more on offer, spaces are wider and customers like that," Echevarria said.

When asked whether such large stores will make money, given the high rents and maintenance, Echevarria said the larger stores would bring in more customers and hence more business.

Zara inked a record lease rental deal for the Fort store in Mumbai, where it would pay an annual rent of Rs 30 crore to Supariwala Exports, the owner of the heritage building.

"We normally open two to three stores every year in India and that pace will continue," Echevarria said.

Zara's rival H&M, which entered India in October 2015, runs 16 stores and had lately opened stores of bigger sizes. The last store it opened was in Hyderabad, spread over 33,000 sq ft. 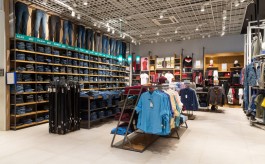